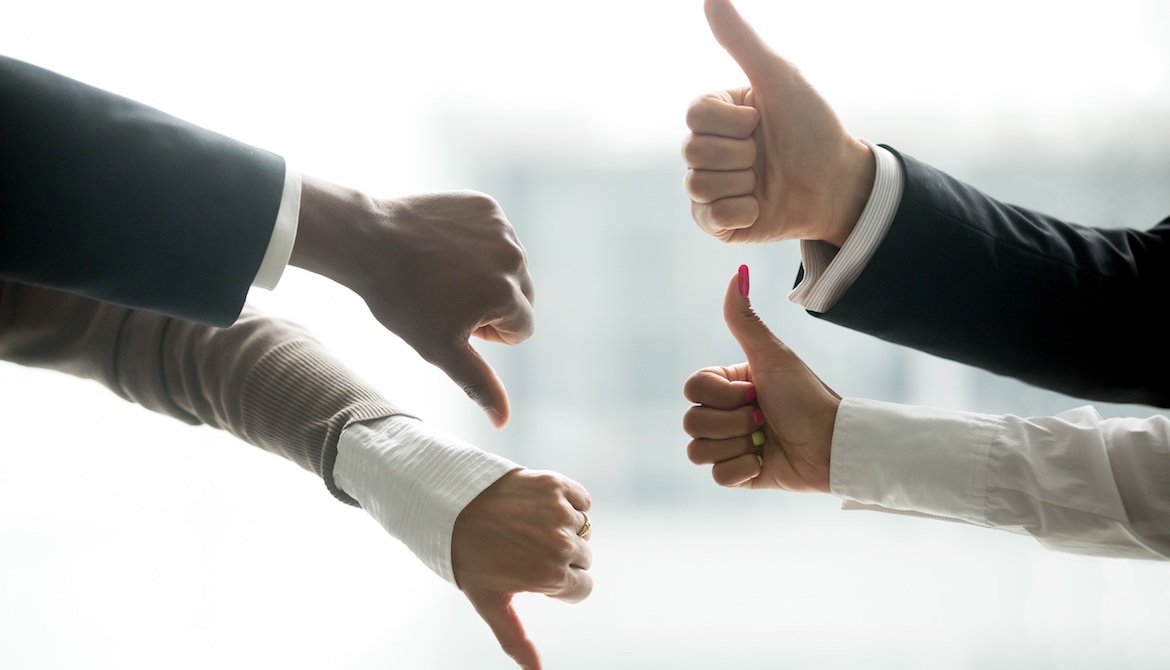 As we approach the end of the quarter three 2018, I can honestly say that I have never attempted a financial markets forecast with so many important economic, financial market and geopolitical uncertainties. However, for the coming quarter I believe that we have equal opposing forces that will most probably keep interest rates relatively steady.

The U.S. economy continues to impress as the slack in the labor market has all but disappeared.  Moreover, wage growth and worker productivity, the two items whose weakness had confounded the Federal Reserve for almost a decade, have finally begun to make noticeable improvements.

Reports from both the manufacturing and service sectors of the U.S. economy, such as the monthly reports issued by the Institute of Supply Management, paint the picture of an economy hitting escape velocity and perhaps overheating. This I believe, points to two remaining monetary policy tightenings by the Federal Reserve, most probably at the September and December meetings. When we view the Treasury yield curve, we can see that the market has priced in a very high probability for these two rate increases taking place.

The main force that could work to slow economic growth in the coming quarters is the growing trade war between China and the U.S. The Trump Administration has been aggressive in its dealings with the Chinese and the tariff walls piling up between the world’s two largest economies has begun to sting a number of U.S. industries that rely on China for their products.

A relatively simple fact is that many of the items some industries purchase from China do not have a replacement supplier in the United States. Therefore, large increased costs brought on by the tariffs must either be passed on to American consumers or absorbed by American companies.

Meanwhile, U.S. producers that rely on China as a major purchaser of their products will also be hit hard. When we combine this with the rather fitful approach President Trump takes to trade, the Chinese seem to be genuinely confused as to how to respond or even know whom exactly to deal with in the Administration when it comes to this vital issue.

This trade war, along with our dealings with Europe and our North American neighbors, can work to retard economic growth as we come into the end of 2018. However, I do not think this will keep the Fed from tightening two more times in 2018. What this very well might do, though, is change the amount of monetary policy tightening projected by the market in 2019. This, in my opinion, will work to further flatten the yield curve and may very well invert it near the end of this year.

With regard to the political turmoil and the mid-term elections, I do not believe that this will have more than a temporal effect on the financial markets and really should have little impact on the economy over the remainder of the year. Some will say that the initial reaction to a potential win by the Democrats that takes at least the House of Representatives will adversely affect risk markets, such as stocks. While I think this will be the knee-jerk reaction, a split Congress can actually check the President’s trade policy, which many Democrats (and Republicans) feel is a danger to the economy.

Additionally, a Democrat victory in the midterms will not change the pro-business tax and regulatory agenda that has already been either signed into law or entered into under presidential executive order over the last 19 months.

The last issue to consider is the possibility of an emerging markets collapse. I believe there is a risk of contagion as countries with real problems, most notably Turkey and Argentina, can translate into the dumping of stocks, currencies and bonds of a broader class of emerging market nations and create a crisis similar to 1997-1998. However, like that crisis, I believe this will have little economic impact for the major industrial economies of the world.

If anything, a problem such as this, coupled with President Trump’s disruptive trade policies, can work to slow global economic growth and reduce the likelihood of the Federal Reserve tightening monetary policy in 2019. Therefore, emerging markets problems, combined with a U.S.-China trade war can help flatten and perhaps invert the yield curve as we near the end of 2018.