CFO Focus: Feeling Our Way Into the 2019 Economy 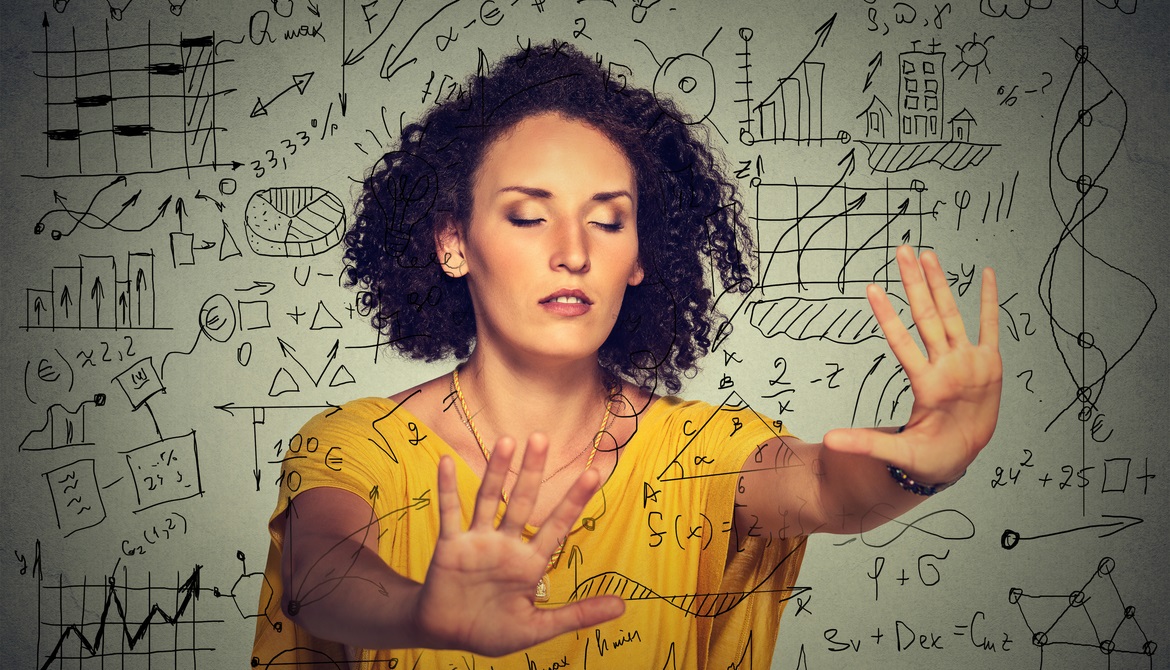 The Fed is moving slowly and the early part of the new year may look at lot like year-end 2018.

As we look toward 2019, we can take a cue from Fed Chairman Jerome Powell, who recently compared setting future monetary policy to walking through a room full of furniture when the lights go out.

"What do you do?" Powell said. "You slow down. You maybe go a little less quickly. You feel your way. Under uncertainty of this kind, you be careful. I think that's what we've been doing."

We believe that the Fed will increase its policy rates (Fed funds and interest on excess reserves rate) one more time at its Dec. 19 Federal Open Market Committee meeting and then, regarding policy rates, carefully assess economic conditions before making another move in 2019. We could very well end up with no additional rate hikes in 2019. Additionally, the level of interest rates and shape of the yield curve could end up looking in April 2019 a lot like they look as we close out 2018 even though economic conditions may have changed.

Since our September column, there have been signs that the global economy is cooling as both China and the Eurozone have experienced slowing growth. The escalating trade battle between China and the United States has begun to have real effects on the global economy. A full-pitched battle between the United States and China creates uncertainty on several fronts, such as the global manufacturing supply chain. Uncertainty dampens investment and plays havoc with strategic planning. Despite the recent G-20 meeting where the U.S. and China called a 90-day time out for raising tariffs, the outlook for “peace” is grim in our opinion.

Meanwhile, in the United States, while the economy remains strong, there are signs, most notably in the housing, energy and auto sectors that the economy is poised to cool. The stimulative effects of 2017 tax reform have begun to fade. To some degree, businesses that could take immediate write-off on their capital goods investments as part of the new tax regime, may have “robbed” investments they would have made in 2019 and 2020 and put them all to work in 2018. Indeed, business capital spending has shown signs of slowing in the last quarter of 2018. Moreover, Federal Reserve Bank of Dallas President Robert Kaplan recently stated, “We need to be attuned to the idea that the economy may look very different in the first half of 2019 or the middle of 2019 than it does today.”

It is important to remember that the Fed has two tightening policy initiatives going on simultaneously. There’s the traditional adjusting of the policy rates and its treatment of its balance sheet. Currently, about $50 billion of the Fed’s $3.9 trillion balance sheet is being allowed to run off each month. This is sometimes referred to as “quantitative tightening.” The Fed is no longer reinvesting principal paydowns from its mortgage-backed security portfolio nor maturities on its Treasury note portfolio. The Fed, by allowing $50 billion a month to run off its balance sheet effectively takes that amount out of the money supply. While the Fed has stepped away from the mortgage market very gradually, current policy, all else equal, has an upward effect on mortgage lending rates and hence, a potential drag on the vital U.S. housing market. Federal Reserve bank presidents and Federal Reserve board governors have stated that they would like to get the balance sheet to approximately $2.5 trillion. We believe the Fed would be very hesitant to reverse this current policy initiative. This upward pressure on long-term rates will offset downward pressure on yields from slowing growth and inflation.

Another factor that will keep rates from declining significantly is the deteriorating U.S. budget situation. The sharp tax cuts from 2017 tax reform rely heavily on a strong, uninterrupted economy to “pay for themselves.”  The supply-side fiscal policy that the late President George H.W. Bush once correctly called “voodoo economics” in the 1980s still doesn’t add up in 2018.  President Bush ended up paying a very heavy price for that fiscal policy of his predecessor (President Ronald Reagan) as he entered a painful recession with large budget deficits in 1990.

When the 2017 tax reform was signed into law, the ratio of U.S. government debt to gross domestic product was approximately 78 percent. That figure was the highest measure of that statistic ever in the latter part of an economic expansion. Should the economy weaken now, tax revenues will fall and that in turn will increase the supply of Treasury bills, notes and bonds and put upward pressure on yields. Combine that with the above-mentioned quantitative tightening and interest rates will have a hard time falling too far for too long even if economic growth and inflation stagnate.

With these factors in mind, we believe that while there will be periods of volatility, both interest rates and the shape of the yield curve will remain relatively unchanged for the first quarter of 2019.cues icon