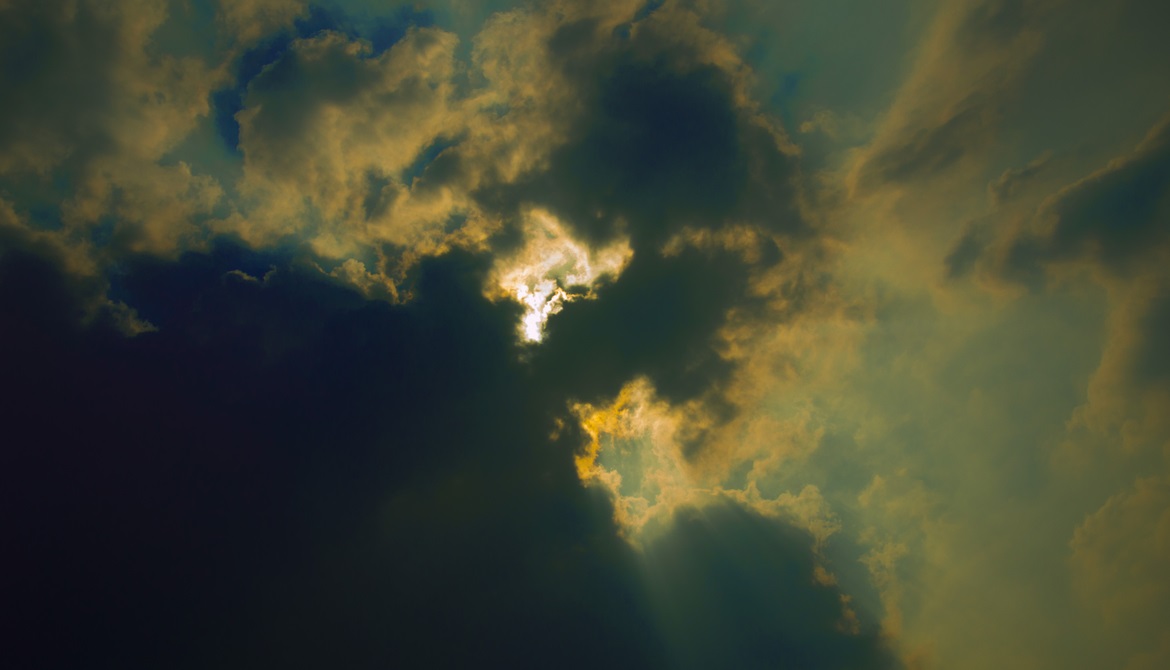 The question is not whether a recession is coming but how deep a downturn might hit.

As we enter the final fiscal quarter of 2019, the skies are darkening on the U.S. economy and I believe will only get worse as the quarter progresses.

Key segments of gross domestic product, primarily business investment (not only capital spending but also in the hiring of labor) and government spending have been operating with a great deal of leverage. This leverage greatly enhanced GDP growth over the past two years and now will exacerbate economic decline. While I do not believe the Fed will ease at its Oct. 30 meeting, the board will all but say that it will ease at their Dec. 11 meeting. I think the 10-year Treasury will challenge its all-time low in yield of 1.36 (set July 2016) before the year is out.

U.S. business capital spending had been strong up until the last few months. Much of this investment was supercharged by the sharp cut in corporate taxes at the end of 2017. Additionally, before 2017, there was historically cheap and plentiful funding for businesses, both investment grade and non-investment grade, afforded by the high yield bond and loan markets.

Regarding the above mentioned cheap and affordable funding, the high yield leveraged loan market has ballooned to $1.3 trillion over the last three to four years. Rates have been historically low for non-investment grade credits and protective covenants, normally found in loans to lower-credit borrowers, have been loosened or abandoned all together. Covenants protect lenders by establishing triggers that warn lenders if cash flow or capital gets below established levels. If covenants are triggered, lenders can stop borrowers from embarking on additional expenditures. The lack of covenants increases the risk for the lenders.

Additionally, even for investment-grade companies, according to Morgan Stanley:

Liabilities have reached their highest level relative to income since 2009, according to Morgan Stanley’s analysis of Q2 data. The number of companies selling investment-grade debt … has surged 63% from the same period last year. Around 40% of investment-grade companies now have obligations that are more consistent with junk ratings.

As U.S. businesses have taken on higher and higher levels of debt, they have also taken on a risk that any economic slowdown will expose: heightened debt service expense that will force companies to reduce capital spending and, eventually, hiring.

In fact, the September 2019 Institute of Supply Management survey stated that new orders, production and employment have contracted to 47.8%,the lowest point in 10 years. As business slows, we could see a sharp reversal in employment since one of the first things businesses do when they struggle to service debt is to reduce worker headcount. As record-low unemployment levels have been the underpinning of recent economic success, increased unemployment will weaken consumer spending (approximately 70% of GDP) and lead to a recession in 2020.

The question is how deep a recession? Unfortunately, this is where the leverage our federal government has been deploying will work against both potential monetary and fiscal policy. The sharp tax cuts enacted under the Tax Cut and Jobs Act of 2017 relied on relatively high and steady levels of economic growth to avoid increasing the deficit and the supply of Treasury bills and notes (which were already at about 78% of GDP). Unfortunately, as economic growth has slowed, the deficit and supply of Treasury bills and notes has increased dramatically. A recent and alarming situation has developed in what I will call the “financial plumbing” of the nation’s debt market, a situation where monetary and fiscal policy have collided with each other.

In mid-September, a combination of bad timing—quarterly corporate tax payments drained cash from banks and a large number of Treasury notes were settling at the same time—and a historically high primary dealer Treasury inventory needing to be funded resulted in the overnight Treasury repurchase rate (the bedrock of the financial system) to skyrocket to nearly 10% intra-day on Sept. 17 and close at 5.25%.

For perspective, the two-year Treasury rate closed the same day at 1.73%. In response to this, the Fed has begun to inject billions into the market every day to keep the key funding rate from spiking like it did on Sept. 17. This, however, is just a short-term fix. The problem is the continued growing supply of Treasury bills and notes that compounds as the economy slows.

The Fed is beginning to realize that to control the main policy rates it must add additional reserves to the system. Eventually, the Fed is going to have to begin buying for its balance sheet again, indirectly buying a significant portion of Treasury supply with more quantitative easing. This will increase the reserve levels of major banks and stabilize the funding markets. Right now, the question remains open as to what maturity Treasury issues the Fed will purchase from primary dealers.

The problem I see here is two-fold. The first is that the Treasury supply and funding issue has disrupted the traditional operating lever the Fed uses to pursue monetary policy. The second is that the balance sheet is being used for a purpose that was never really foreseen. The result of these latest developments could be a limitation in the Fed’s ability to fight a recession.

Meanwhile, the growing federal deficit will inhibit potential fiscal stimulus. This is why many thought that introducing a large tax cut when deficits were already at high levels and the economy was growing at a good clip was a bad idea. Additionally, with 2020 being a presidential election year, politics could also stymie any large stimulus package.

Unfortunately, I believe the economy will stall the last quarter of 2019 and enter recession in 2020, perhaps deeper than most are forecasting.