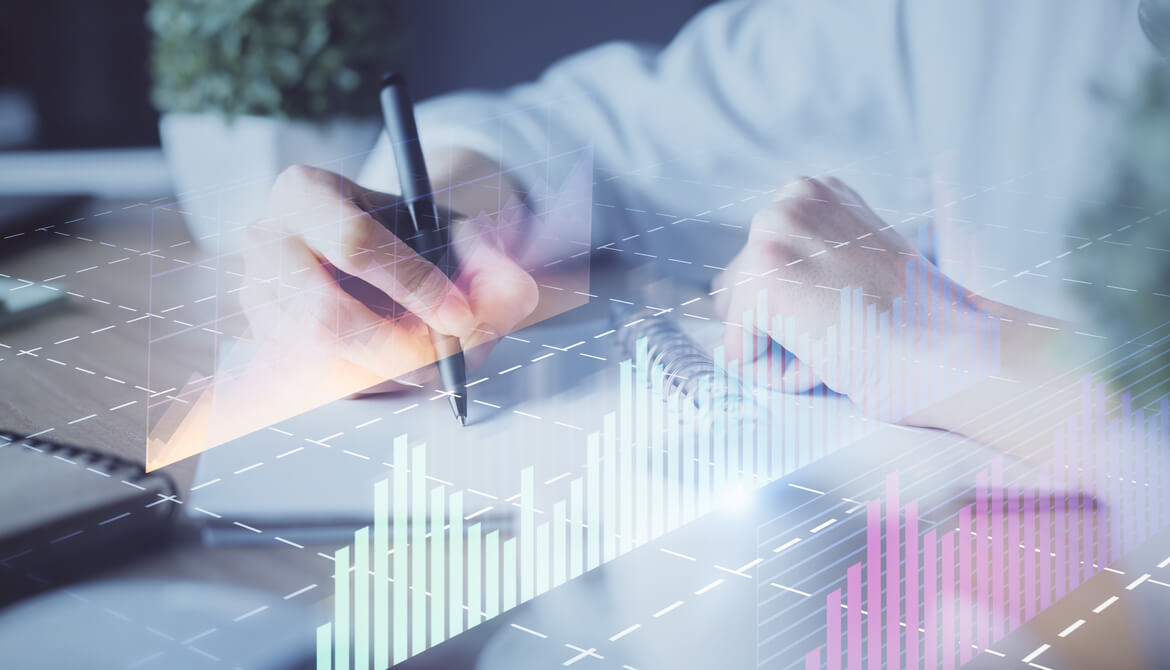 High leverage and trade wars are key risks in the current environment.

In my October market outlook, I incorrectly projected that the U.S. economy would be entering recession by December. While manufacturing and business investment have continued to slow consistently, our robust employment picture continues to lead us forward.

Indeed, the November jobs report was solid across the board. It featured a large payroll increase, better-than-expected wage increases, a lower unemployment rate and a higher workforce participation rate. Simply put, it was a great report. Moreover, since economic growth is now being powered predominantly by consumer spending, a great employment report is a good sign.

However, I continue to believe that further economic expansion rests precariously on a great deal of leverage for consumers, business and the federal government. According to the St. Louis Fed, total public debt sits at 103.2% of gross domestic product as of June 30. . Because we know the federal budget deficit has increased since the end of the second quarter and consumer and business borrowing remains robust, the ratio is probably higher as we come to the end of 2019. High leverage means that relatively small downturn can have much larger negative effects.

The most publicized risk facing the economic outlook is the ongoing trade war with China. President Trump’s brinksmanship with China has never been tried before and may ultimately resolve issues U.S. has with China’s conduct regarding intellectual property and corporate theft. However, the road to getting to a real win is long and hard and the casualties will be numerous. Business hates uncertainty and confusion and the trade war is fraught with both. As we have already seen, this has led to a reduction in business capital investment in both the U.S. and abroad. Moreover, the trade war has certainly impacted the Chinese economy harshly. It has always been said, “When America sneezes, the world gets a cold.” Now, most would agree that the same can be said regarding China.

Less publicized is the challenge to U.S. banks and credit unions’ profitability the current economy poses. With three cuts to the Fed’s policy rates in the second half of this year, we have returned to extraordinary low interest rates. Additionally, while the yield curve has steepened a bit, it is still relatively flat. This is a negative for financial institutions’ net interest margins.

Moreover, for the largest U.S. banks, leveraged loans are an ever-present risk. The Fed has consistently said it doesn’t believe leveraged loans pose a serious problem to the banking system, as much of the loans are moved to the capital markets in the form of collateralized loan obligations, open-end mutual funds and exchange-traded funds. However, the creation process of a CLO requires the underwriting bank to “warehouse” more than 80% of the CLOs loans before the deal is launched and funded. Therefore, at any given time when the music might stop (CLO demand freezes), large banks could be holding billions of leveraged loans, many with high default probabilities.

Also troubling about leveraged loans, banks are starting to resort to the same sort of structuring that they turned to in the last crisis, as an increasing amount of leveraged loans remain on their balance sheets. Here is an example from Nov. 13 from Bloomberg News:

When banks were unable to find enough buyers for the loan backing Advent International PlC’s purchase of a unit of Evonik Industries AG earlier this year, the underwriting banks were left holding about half of the debt.

But instead of holding the unsold portions on their trading books, the arrangers recut the debt as shorter-dated, amortizing facilities—known as a term loan A. These were then booked as a long-term asset or sold to other relationship banks that have ties with the company or the private equity firm behind the buyout, according to people familiar with the matter.

Creative structuring for unwanted loans sounds eerily familiar. The banks create and sell an amortizing shorter loan and are left with the longer, non-amortizing piece that sits on the balance sheet. Based on experience, things like this usually do not end well.

Additionally, if junk-rated leverage loans (approximately 9% of the $1.3 trillion leveraged loan market are rated B3  or B- and 6% below that) begin to default, not only will banks be affected but also investors, many of whom have directly or indirectly purchased leveraged loan open-end mutual funds. Exchange-traded funds will be adversely affected as well. Perhaps even worse, the leveraged loan market shows just how leveraged many U.S. businesses are. It won’t take much of an economic slow-down to make debt service problematic and turn it into labor-force reductions.

I believe that the first quarter of 2020 will be a volatile one as the weak global economy catches up with the U.S. While the market is assigning a near-zero probability of a Fed rate cut, I think that we may end up getting one at the March 18, 2020, meeting. I also continue to believe that the 10-year Treasury will challenge the low yield of 1.36%, set in July 2016, in late February or March 2020.