The Value of the Rainbow Market 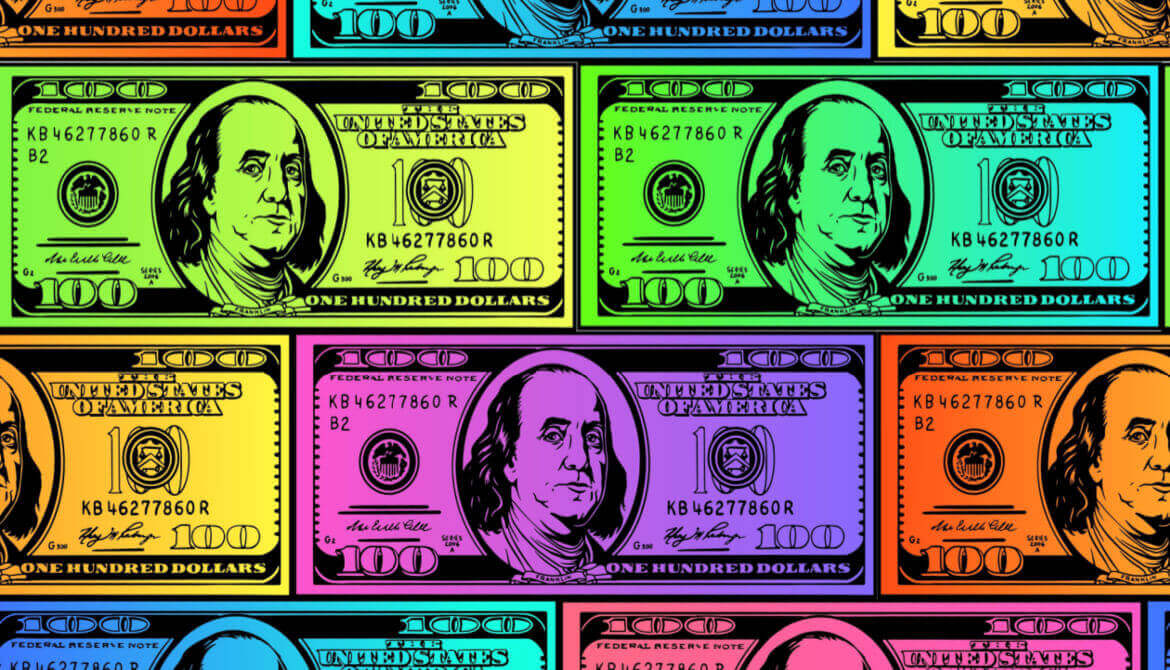 Keynoting Friday’s CU Pride Leadership Conference, both the chair of the board of the National Credit Union Administration and a regional VP at Visa encouraged program participants to keep on with their work to serve the underserved needs and build the visibility of the LGBTQ+ community.

The Honorable Todd M. Harper, chair of the National Credit Union Administration Board, told attendees about his first-hand experiences with the financial and other challenges faced by members of the LGBTQ+ community.

“Growing up gay and being in the closet, I learned to read people and subtle symbols,” Harper said. The experience “allowed me to grow and be a better leader, … put myself in the shoes of others. It also lit a fire in me to push for equality and equity for all.”

Harper said he came of age during the AIDS crisis and was afraid to go to a gay bar—even in his liberal college town—because of what that might mean for his education and future career. He said the “lavender scare”—a moral panic about homosexual people in the U.S. government that led to their mass dismissal from service during the mid-20th century—was then still a very real threat.

He also noted the threat of not being granted a key security clearance required for employment was also very real at that time. “I had to swim furiously against the current,” he said.

Harper joined the NCUA board in 2019 and was named chair in January 2021. He was glad to report to the attendees that the Pride flag had been raised at the NCUA headquarters in Alexandria, Virginia, to mark Pride month.

“Like many of you, I wonder why it took us so long,” he said, noting that the agency’s LGBTQ+ employee resource group drove the action, which is part of the agency’s broader effort to be more inclusive.

“Just as relationships, people and ideas grow, organizations are also capable of growth and learning,” he said. He commended CU Pride for doubling its membership and tripling its educational events during 2021. He said the organization now has more than 1,300 members and continues to grow.

Giving remarks after Harper, Jorge Esteban said he and Visa believe in and live out the idea that “commerce can be a force for good when it’s done right.”

“We believe in economics that include everyone, uplift everyone, everywhere,” said Esteban, VP/community financial institutions for the Southeast region at Visa.

Growing up gay with parents who were immigrants from Cuba, Esteban experienced the intersectionality of various aspects of diversity as he grew up. He also said he was a “credit union baby” who was impressed that a financial institution “could look past the limitations of recent arrival and see the possibilities of a fresh start.”

Esteban said he has endeavored to “bring the richness and the hardship and the beauty” of all his personal experiences to lead Visa’s southeast region. He identifies a great deal of intersectionality in the diverse population of the region he serves. “Intersectionality is at play in your organizations and your business too,” he noted.

Building a business case for serving the LGBTQ+ community is important to maintaining credit unions’ relevancy in the marketplace, Esteban asserted, as well as to appealing to members of Gen Z. Young people in Gen Z are “Blacker, more Hispanic and more queer than any other generation in our history,” he said. He also noted that Gen Zers champion diversity, equity and inclusion and make purchases based on their beliefs about social issues.

How is the LGBTQ+ market underserved, and what do its members need? Esteban asked. In answer, he said above all they need savings and budgeting, as many in this group are behind on retirement savings and 53% don’t have regular savings.

“We also need alternative lending,” he said, noting that the largest need to borrow for a member of the LGBTQ+ community might be to help with adopting a child or transitioning gender, rather than buying a home.

He also said gay business owners are looking to expand into new markets, and credit unions are well-positioned to help them.

These savings, budget and lending needs “aren’t unusual needs,” Esteban said. “They’re in the DNA of credit unions and the organizations you already support.”

He challenged credit unions across the country to get diversity data for their communities—and take action to better serve the underserved.

“Brands that don’t live and breathe that every day: You’re heading to not survival,” he said. “The workforce is getting younger, is looking for brands that have values similar to their own. It’s not just about slapping a rainbow on things. It’s not about greenwashing. Trying to do it in a thoughtful way, not just ‘washing’ drives results. If you’re not doing those things and you’re not having those conversations, forget about relevancy; it’s about survival then.”